In the mid-1700s, fossil fuels were used as an energy source for the first time. They powered the industrial revolution and gave rise to the modern world. Using fossil fuels raises serious environmental concerns because burning them releases the carbon they contain into the atmosphere as carbon dioxide (CO2).

Carbon dioxide has been produced by humans for millennia through the combustion of biomass. This has been part of natural carbon cycles of CO2 released into the atmosphere and absorbed by the ground in equal amounts. However, the carbon in fossil fuels has been underground and isolated from the carbon cycle for tens of millions of years. This carbon, when released into the atmosphere, exceeds the ground’s capacity to absorb it, and so the amount in the atmosphere increases over time. Fossil fuel combustion releases 21.3 billion tonnes of CO2 per year. Only around half of that can be re-absorbed by natural processes, so atmospheric CO2 currently increases by over 10 billion tonnes per year.

Carbon dioxide is a greenhouse gas (GHG). This means it causes and intensifies the greenhouse effect: the process by which re-radiation from a planet’s atmosphere warms the planet’s surface to a temperature above what it would be without its atmosphere. More CO2 in the atmosphere means that global temperatures rise. The world has already warmed around 1°C above its pre-industrial temperatures.

The rise in temperature is called global warming (and more recently – global heating). It is associated with climate change, ocean acidification, biodiversity loss, and myriad other environmental impacts. The threat to human civilisation and the cost of these impacts are why ‘decarbonisation’ – the transition of the global economy towards one which does not produce GHG emissions – is one of the most important challenges of the 21st century.

2019 should be seen a year in which a step change occurred in the average citizen’s engagement with sustainability. 2019 saw global social movements including climate protests and strikes, the emergence of neologisms such as ‘climate emergency’ and ‘global heating’ (intended to more effectively convey the urgency of climate action), and growth in sustainability-oriented lifestyle trends.

The UK government responded to this pressure by declaring a climate emergency in May 2019 and in the following month amending the 2008 Climate Change Act. The 2008 Act was a policy the UK had previously led the world in by adopting legally binding emissions reductions targets. The original target was an 80% reduction in GHG emissions compared to 1990 levels by 2050. The June 2019 amendment changed this 80% reduction target to a net zero one.

What does net zero mean?

Net zero GHG emissions is defined by the Office of National Statistics as follows:

‘Net zero means that the UK’s total greenhouse gas (GHG) emissions would be equal to or less than the emissions the UK removed from the environment.’

In making the amendment to the Act, the UK became the first government to set a net zero GHG emissions target. Several other countries and subnational bodies soon followed. Net zero is a now a centre-stage idea in climate action by governments, corporations, and citizens.

Where do businesses fit in?

Meeting the net zero target will involve sweeping change in all sectors of the economy. As the government develops its plan to meet the target, there is a strong signal to businesses to act quickly to mitigate future regulatory risk. The time until a formalised government response is also an opportunity for businesses to demonstrate early leadership. Businesses already face major and increasing pressure from their investors and customers to reduce their environmental impacts. The net zero context is an opportunity for businesses to strengthen their response to this social pressure.

Businesses will be tasked with achieving a large amount of the UK’s emissions reductions. As explored in the next section, the potential for success from businesses is huge. 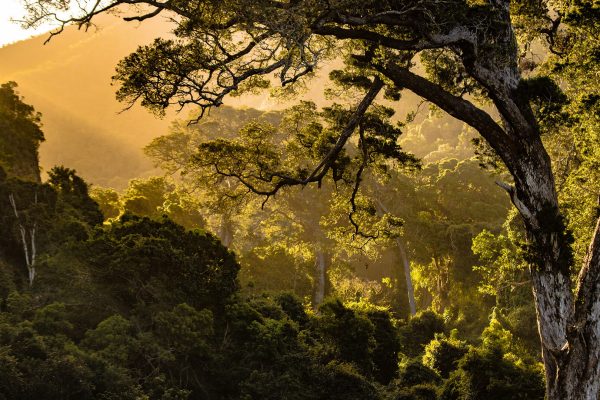 This chapter will introduce specific actions businesses can take to lower their emissions across the three GHG Scopes.