In an open letter, a combined group of UK business organisations representing businesses from all sectors of the economy, called for the Conservative leadership candidates to accelerate the clean energy transition and keep up UK progress on climate change.

The letter was sent after Prime Minister Boris Johnson announced his resignation and Conservative MPs and ministers began campaigning for the position.

The letter states: “We urge prospective candidates for the Conservative Party Leadership to implement your party’s manifesto commitments to reach net zero emissions by 2050 and restore nature within a generation.”

The open letter, co-ordinated by the UK Business Group Alliance for Net Zero, and signed by organisations such as the International Chamber of Commerce, Aldersgate Group and CLG UK, points out that supportive government policies are required to drive investment in low carbon infrastructure and technology. “The benefits are significant. From job creation, increased exports, and geographically dispersed growth to inward investment, and improved air quality from clean energy.”

The letter also emphasises the role that clean energy can play in providing energy security and helping households with the cost-of-living crisis. The letter highlights the 56,000 new jobs created in clean industries in the 20 months since the government’s 10 Point Plan for a Green Industrial Revolution, and the scope for an additional 440,000 jobs from the Net Zero Strategy released last year.

“The Conservatives’ new leader will have a choice between delivering for the UK economy and society or…condemning the country to fall behind on the energy transition and face unnecessary costs and risks,” commented Eliot Whittington, Director of CLG UK. “Forward looking businesses want more, not less, ambition on climate action, especially as we see the ramifications of volatile fossil fuel supply chains ramping up the cost-of-living crisis and reducing regional energy security. The next Prime Minister must centre climate policy and continue delivery of net zero and regenerating the UK’s nature.”

However, Alfa Energy’s corporate affairs officer, Jeremy Nicholson, welcomed the party’s reassessment of net zero. “Net zero won’t go away, not least because it’s passed into UK law. But we do need to adjust the trajectory of the journey. We simply can’t have a zero carbon system within eight years. I have sympathy with the idea that we should not only adjust interim net zero targets but go further. Some candidates have called for the UK to not pursue net zero unilaterally. Either way, it’s imperative to avoid scoring own goals as has happened in the Netherlands, leading to farmers rioting over green taxes. The government must not fail to take people with them. I believe we will get things right eventually. We are now seeing scrutiny of cost of all this.  Better now than when you have farmers out on the streets. That’s what Parliament is for.” 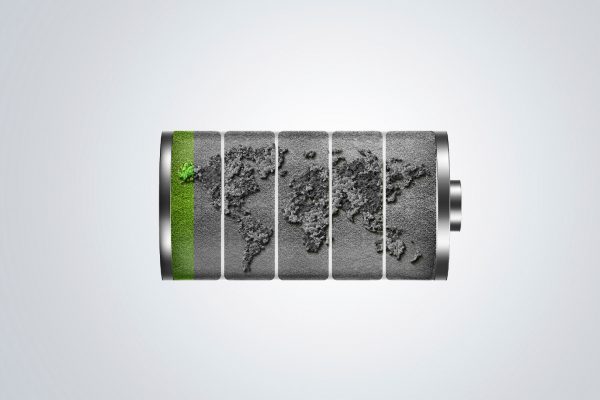 The UK government has confirmed that by 2024 it will introduce policies to support investment in large-scale, long-duration electricity storage (LLES). 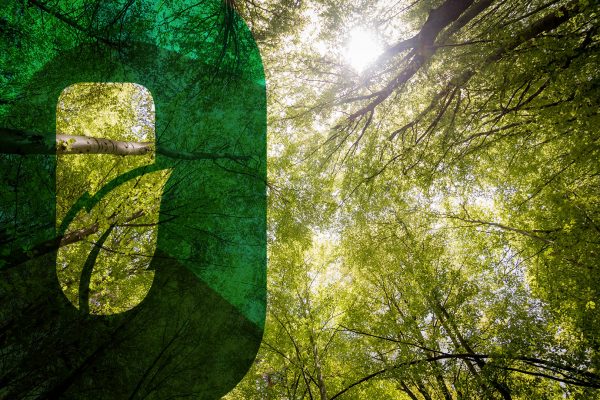 The High Court has ruled the government’s Net Zero Strategy vague and inadequate, is unlawful because it breaches the Climate Change Act.

If listed companies continue to emit greenhouse gases at the current rate, the planet will warm by 2.9°C above preindustrial levels, a report has predicted.